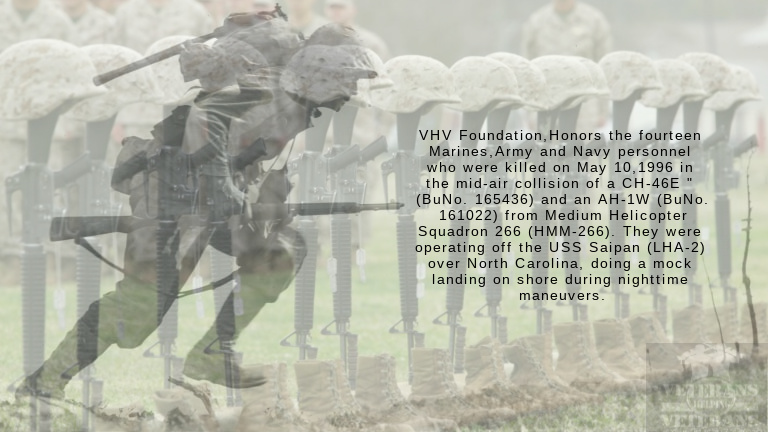 The unit was participating in Operation Purple Star, a war game exercise involving 38,200 U.S. Forces and 15, 600 UK military troops. The incident occurred at Camp Lejeune, North Carolina. 2 Marines survived, the pilot and co-pilot of the Sea Knight (CH-46E). The aircraft came down in a muddy wooded area, tragically resulting in fatalities. 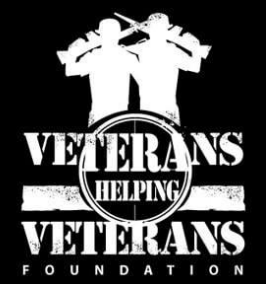 VHVFoundation does not offer medical advice or assist in mental health crisis. If you or someone you know needs emergency help, please visit our mental health resources page. If you have thoughts of harming yourself or someone else, please contact the Veteran Crisis Line. Contact Number 1800-273-8255 Press 1 or Call 911 Immediately. 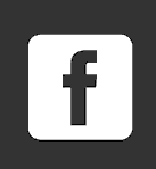 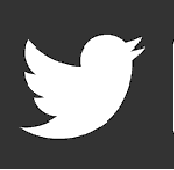 Temporary Office Adjustments due to COVID-19

In response to the outbreak of the COVID-19 virus, our offices in San Diego California,

Atlanta Georgia, and North Carolina will remain closed until further notice. Staff will

continue teleworking. Although the offices will be closed, we will continue serving

constituents in a virtual capacity.

checking voicemails regularly and will respond in a timely matter. The health and safety of

our community is our top priority.